Did someone say beveragino? At its simplest, a beveragino is a cocktail enjoyed among friends. (The term was popularized last summer by British TikTokers — and cleverly deployed by a group of cheeky ladies hanging out in a garden.) But a beveragino can also be a coffee, a tea, a […]

Did someone say beveragino? At its simplest, a beveragino is a cocktail enjoyed among friends. (The term was popularized last summer by British TikTokers — and cleverly deployed by a group of cheeky ladies hanging out in a garden.) But a beveragino can also be a coffee, a tea, a limeade or a mocktail. Much like life, a beveragino is what you make of it. Ultimately, what may distinguish a beveragino from a beverage is a certain kind of effortless upgrade: not just a cold brew, but a cold brew with a sweet-salty cream cap; not just any old tequila cocktail, but one that’s part Negroni, part spritz. With that in mind, here are 13 beveragino recipes — drinks that are creamy and cooling, fizzy and boozy, tart and refreshing — perfect for your morning scrolling, your evening happy hours and everything in between.

While a good Lambrusco is perfect on its own, incorporating it in a spritz is both fun and unexpected. This recipe from Rebekah Peppler is a great way to brighten and lighten your favorite bottle: A citrus-leaning amaro and bitter grapefruit play to the wine’s strengths, and a few Castelvetrano olives add just a bit of brininess. Topping it all off with some sparkling water makes for easy and refreshing drinking.

If you’ve ever said to yourself, “I’d very much like to drink my tiramisù,” look no further than this iced version of the classic Viennese drink, adapted by Eric Kim from his brother, Kevin. The thick layer of silky, pourable cream creates a sweet and salty barrier to the bitter cold brew beneath it.

For a cocktail that’s as visually striking as it is delicious, try this vibrant margarita from Alexa Weibel. Unpeeled Persian cucumbers, cilantro and a little minced jalapeño lend freshness, zing and a greener-than-green hue. “This is sensational,” wrote one NYT Cooking reader.

If you plan to have a few friends over for drinks, batching cocktails is the key to ensuring you can actually socialize rather than having to play bartender all night. This rosy sangria from Rosie Schaap is a real crowd-pleaser, jampacked with your favorite red and pink fruits. Use any combination of raspberries, halved strawberries and grapes, cubed apple with red or pink skin, peeled pink grapefruit and blood orange sections, or pomegranate seeds — just give yourself enough time for the fruit to amply soak up the wine and soften.

This recipe yields a high return on investment: Dark roast coffee, water and condensed milk — a very pantry-friendly ingredients list! — are all you need to create a sweet treat that tastes greater than the sum of its parts. Using a Vietnamese press to brew the coffee is traditional, but you can use a pour-over cone, as Kay Chun suggests here, or a French press, as one reader recommends. Brewed espresso from a Moka pot would work just as well.

With crates at the farmers’ market brimming with stone fruits, what better way to toast late summer than with cooling, naturally sweetened peach tea? This recipe from Vallery Lomas combines puréed peaches with strongly brewed black tea and a little lemon for a refreshing beverage that all but demands you drink it on a porch at dusk, preferably in a rocking chair.

Sours are endlessly adaptable and simple to make — just use the following formula: spirit plus citrus plus sweetener. Incorporating a liqueur like amaro, as Rebekah Peppler does in this recipe, tips the flavor scale toward pleasantly bitter. But if that makes you nervous, you have two options: Grab a slightly sweeter amaro or add a bit of maraschino cherry syrup (or garnish with more cherries) to stay closer to the classic template.

Look, Long Island iced tea can be divisive. But that’s only because most Long Island iced teas, in all honesty, are subpar. This version from Eric Kim — positively boozy, but also expertly balanced — has the power to unify. An inspired concoction of lemon and lime juices, cola, maple syrup and a generous amount of salt (do not skip it!) perfectly masks the fact that, yeah, you’re drinking five different spirits.

This revitalizing agua fresca from Yewande Komolafe gets its gentle kick from fresh ginger and its sweetness from a minty simple syrup. While the puréed and strained agua fresca is already delightfully refreshing over ice, you could certainly turn it into an aperitif with a little gin, if that’s your thing.

There are many versions of horchata, the popular Latin American drink, but they often start with a base of nuts or grains, or a combination of the two. This version, which uses rice and includes a splash of cold brew concentrate or espresso to make it “dirty,” was adapted from the Los Angeles restaurant chain Guisados by Kiera Wright-Ruiz and calls for both whole and sweetened condensed milk to make it even richer and creamier.

Kombucha is a great way to add a funk and effervescence to a low-A.B.V. spritz — there are technically trace amounts of alcohol in kombucha — as this recipe from Alison Roman proves. But you can also use ginger beer for a truly nonalcoholic drink. The salty, ginger-infused lemonade base can be made in advance, so put a pitcher of that in the fridge for easy mocktails whenever the mood strikes.

If you haven’t considered incorporating beer into your cocktail making, perhaps it’s time to start. In this recipe from Rebekah Peppler, a chilled I.P.A. adds the necessary carbonation and hoppy notes for what can only be described as a Negroni-like spritz. Pay close attention to how you build it — not only to achieve that killer ombre look, but also to ensure that the beer doesn’t immediately go flat.

In this floral spin on the classic lime rickey, Cassie Winslow calls for little more than lime, seltzer, chamomile syrup and, of course, a generous amount of ice. The chamomile syrup takes about 15 minutes to make, but it’s incredibly straightforward and will leave you with enough for a couple weeks’ worth of rickeys. 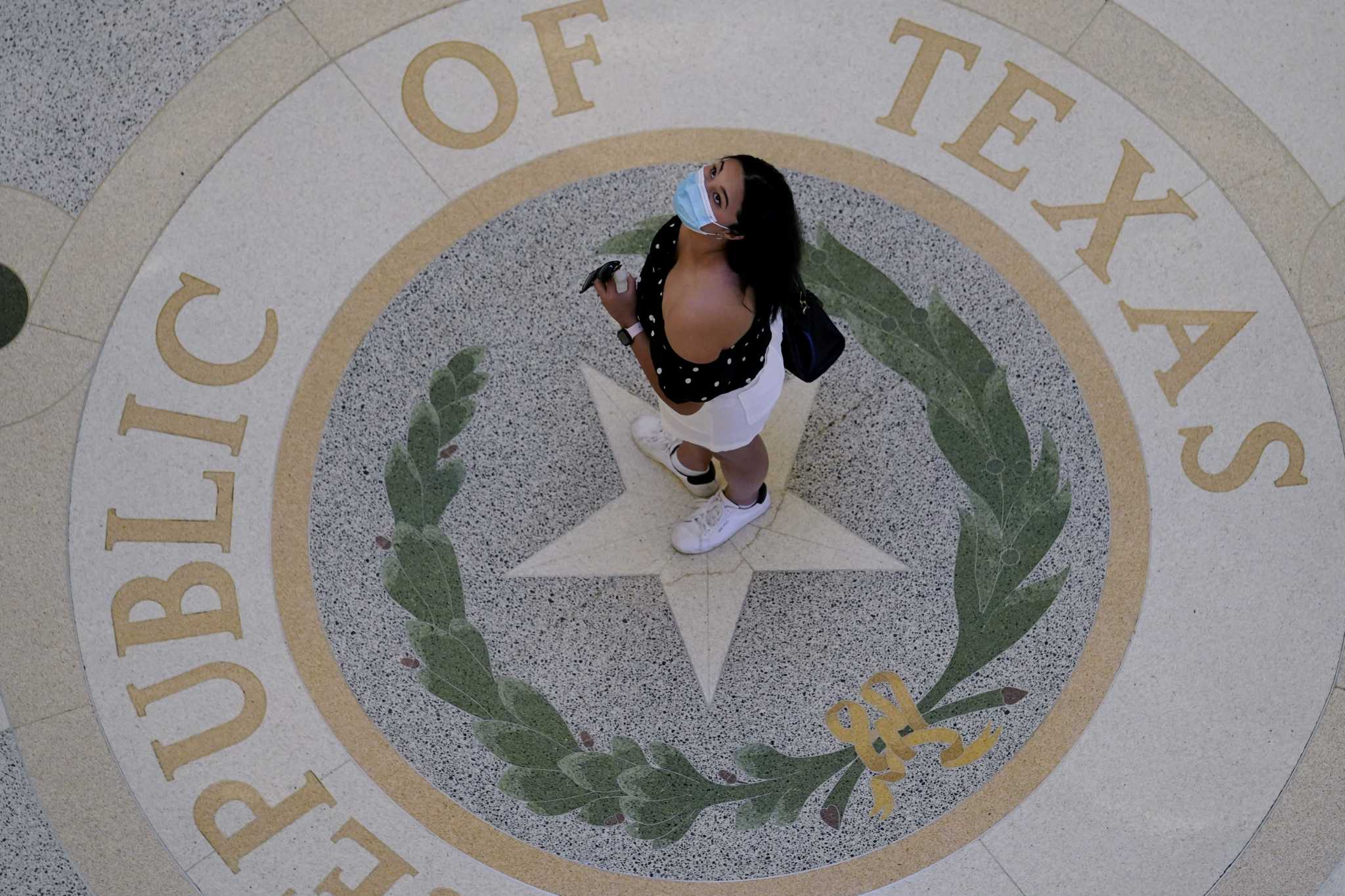