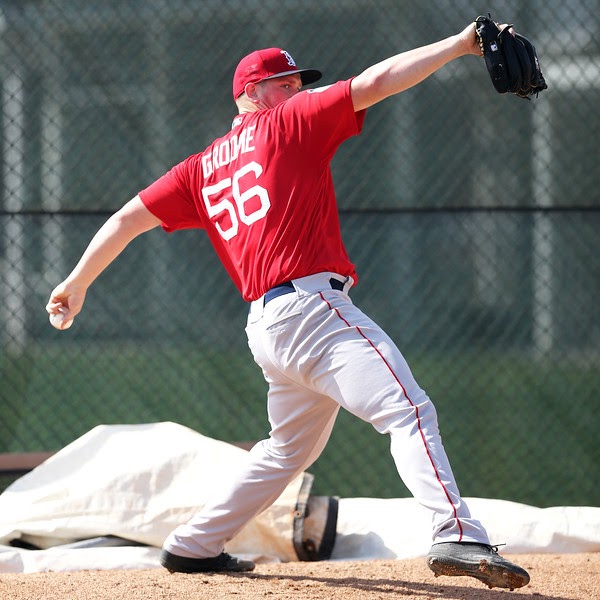 9/5 Cup of Coffee: In the thick of a playoff race, the Boston Red Sox earned a much-needed victory over the Cleveland Indians. Down on the farm, a near-sweep was completed as winning affiliates allowed only five runs to their opponents. Only the Dominican Summer League threw a wrench into the plans for a perfect day, as DSL Blue and DSL Red were paired up together, leaving the perfect day impossible. Triston Casas continued his torrid streak, while Jay Groome‘s (pictured) first foray into a new level was met with impressive acumen.

One of several impressive pitching performances