From the trailer to “It’s Been Too Hot,” a documentary film on climate and coffee by Hedvika Michnová. The Initiative for Coffee & Climate (styled by the group as coffee&climate) is releasing a documentary film called “It’s Bean Too Hot” that focuses on climate adaptation among smallholder coffee farmers. A […]

From the trailer to “It’s Been Too Hot,” a documentary film on climate and coffee by Hedvika Michnová.

The Initiative for Coffee & Climate (styled by the group as coffee&climate) is releasing a documentary film called “It’s Bean Too Hot” that focuses on climate adaptation among smallholder coffee farmers.

A finalist in the Student category of the 2021 Jackson Wild Media Awards, the film was created by Czech filmmaker and photographer Hedvika Michnová, who visited smallholder coffee farmers in Tanzania and Costa Rica who are working to protect biodiversity, promote women’s participation and implement climate-smart agricultural practices.

The online premiere of the film is scheduled for Tuesday, Sept. 7, 2021 at 3 p.m. CEST. It will be followed with an online meet and greet with the filmmaker and C&C program manager Stefan Ruge.

The film is part of the third phase of the pre-competitive C&C initiative, which is being implemented by the nonprofit foundation Hanns R. Neumann Stiftung.

Membership in the initiative, which dates back to 2010 and is scheduled to run through 2024, include some of Europe’s largest coffee roasting and trading companies. Current members include names such as Tchibo, Tim Hortons, Neumann Kaffee Gruppe (NKG), Paulig, Delta Cafes and the J.M. Smucker Co.

Coffee — particularly large-volume, conventional coffee grown in full-sun monocrop systems — has historically played a significant role in tropical deforestation, resulting losses in plant and animal biodiversity and other environmental degradation over the past century.

These are Tampa’s 10 hottest new restaurants

Wed Aug 18 , 2021
It’s been a booming six months for new restaurants. In Tampa alone, there are plenty of new spots to choose from: From a revived Seminole Heights favorite to a Korean fried chicken spot, local expansions and some big-name national acts, there’s no shortage of exciting places to try. Bayou Bodega […] 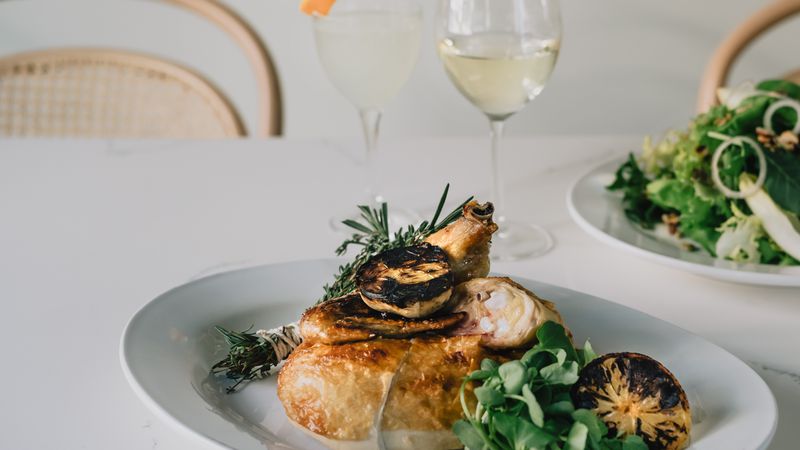