A serious coffee plant fungus is now on every major island in Hawaiʻi and agricultural officials are reassessing their restrictions of coffee plant movements. The state Department of Agriculture confirmed it detected coffee leaf rust on Kauaʻi and Molokaʻi last month. Officials confirmed a report from a grower in Kilauea […]

A serious coffee plant fungus is now on every major island in Hawaiʻi and agricultural officials are reassessing their restrictions of coffee plant movements.

The state Department of Agriculture confirmed it detected coffee leaf rust on Kauaʻi and Molokaʻi last month. Officials confirmed a report from a grower in Kilauea last month and believe it’s been on Kauaʻi for at least six months.

The pathogen was also found in a field of wild coffee plants in Kaunakakai in June and has spread on the east side of Molokaʻi.

Coffee leaf rust was first detected on Maui and Hawaiʻi Island in October 2020, and on Oʻahu and Lanaʻi in January 2021.

The fungus can cause severe defoliation of coffee plants, greatly reducing berry growth or even killing the plants.

The state Board of Agriculture temporarily restricted the movement of coffee plants in the state to stop the spread of the disease. Those restrictions are under review but will remain in place until the board takes further action, or until the rule expires in November.

In May, the federal Environmental Protection Agency approved a request by coffee growers in Hawaiʻi to use a fungicide, Priaxor Xemium, to fight the pathogen.

Priaxor Xemium is permitted for use in controlling leafy vegetables, strawberries, tomatoes, soybeans, wheat and other crops, but was not labeled for specific use on coffee plants.

The agriculture department, which filed a request in March for an emergency exemption, is able to use the fungicide for a year or until its use on coffee plants is added to the product label by the EPA and its producer.

Trending: Could Food Waste Be the Future of Fashion?

Wed Jul 28 , 2021
Published 18 hours ago. About a 5 minute read. Image: Luca Distefano/Orange Fiber A recent study analyzes agricultural waste streams in Asia and charts a roadmap for establishing alternative textile value streams at scale; while Lenzing puts this into practice with a lyocell fiber made from orange pulp and wood […] 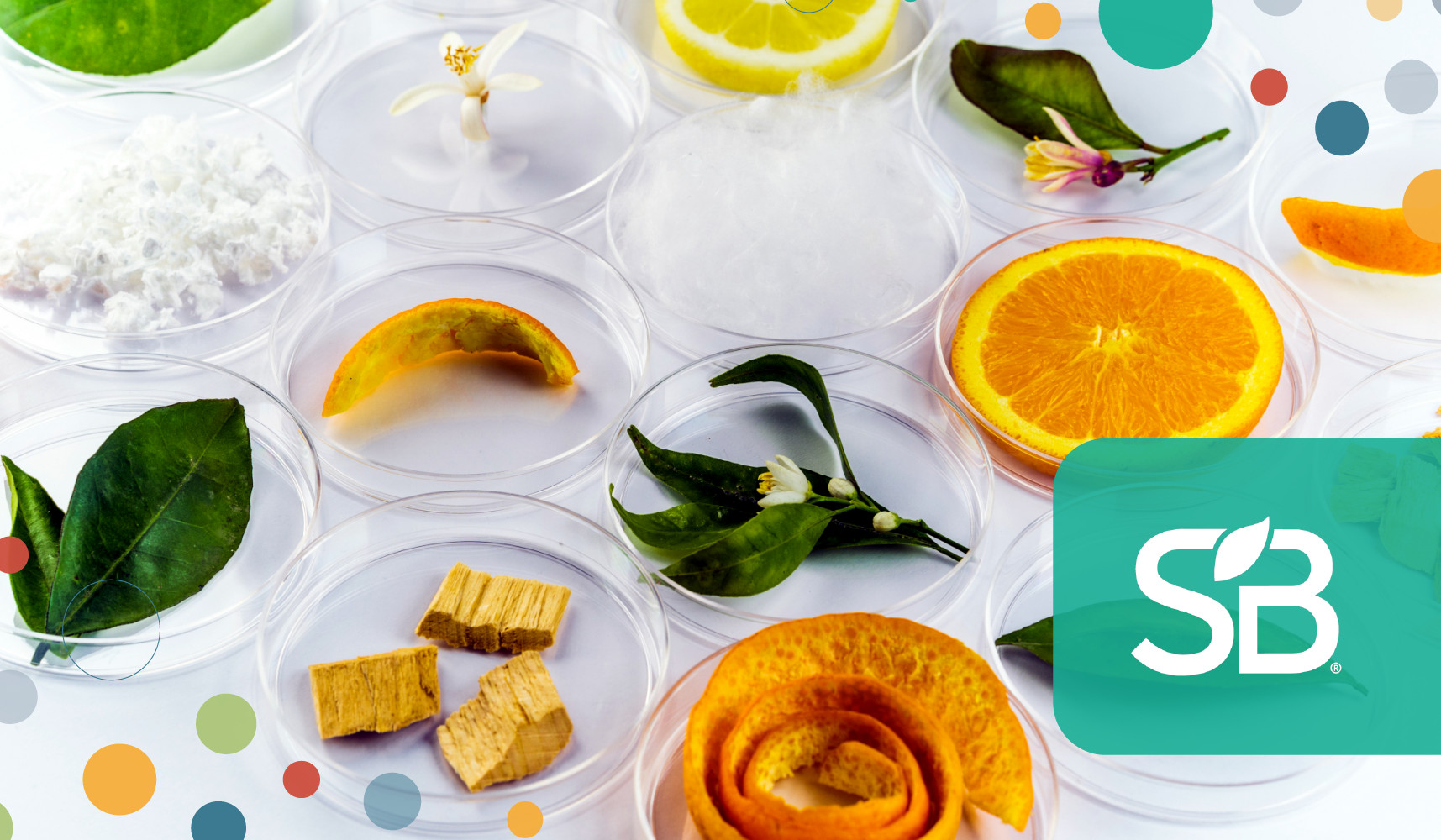