Sign up to myFT Daily Digest to be the first to know about Agricultural commodities news.

Freezing temperatures brought on by severe frosts in Brazil’s coffee belt this week have stoked fears of lower production, sending prices to near seven-year highs.

The New York futures price for arabica, the higher quality bean, rose above $2 a pound, a level not seen since October 2014, after a sharp fall in temperatures in Brazil’s three largest growing regions — Paraná, São Paulo and Minas Gerais — raised worries about next year’s crop.

Prices are now up more than 30 per cent this week, and 60 per cent since the start of the year. The surge is likely to hit coffee lovers as roasters and supermarkets, including Tchibo of Germany and Japan’s UCC, had already started to increase prices because of the explosive market rally in 2021.

Traders said the frost had been more severe than anticipated, with many areas experiencing temperatures below 0C and falling to minus 5C in the worst-affected regions. The frosts follow a year in which Brazil, the world’s largest coffee producer and exporter, had been hit by the worst drought in a century, meaning trees were already weakened by heat stress.

“The damage from Brazil’s frost is much worse than we could have imagined and is resulting in a worsening outlook for the 2022-23 crop potential, which, coming after the current small drought-hit crop, is very worrying,” said Kona Haque at ED&F Man, an agricultural commodities merchant.

Analysts are downgrading estimates for next year’s crop by 5-10 per cent, although the damage could be worse and levels will depend on farmers’ pruning of trees.

If the damage is extensive, farmers would be forced to prune the trees hard, leading to a sharp fall in production, said Carlos Mera at Rabobank. A significant proportion of trees in the key coffee-growing areas of South Minas and Mogiana would have to be aggressively pruned, meaning no harvest next year.

Even if the trees are not pruned, the frosts will affect the flowering process for next year’s crop, creating further uncertainty in the market. Young trees, which need to be replaced would lead to a decline in productivity over the next three to four years, Mera added.

Weather forecasters are predicting that another frost will hit Brazil next week and coffee traders are braced for more price volatility. A small variation in temperature makes a big difference in the level of damage on the trees, said traders.

Coffee buyers are concerned that many farmers and exporters will “default” on their contracts, and not honour their agreements, seeking higher prices. One trader said while it was too early for such moves, he was “predicting them for sure”.

Sun Aug 8 , 2021
Asian-inspired vegetarian food might sound like a relatively new invention to some, but there’s one restaurant in Toronto that’s been doing it for 30 years. Buddha’s Vegan (previously Buddha’s Vegetarian) has such a way with veggies, not only do they serve great vegetable dishes but they also serve imitation “meats” that […] 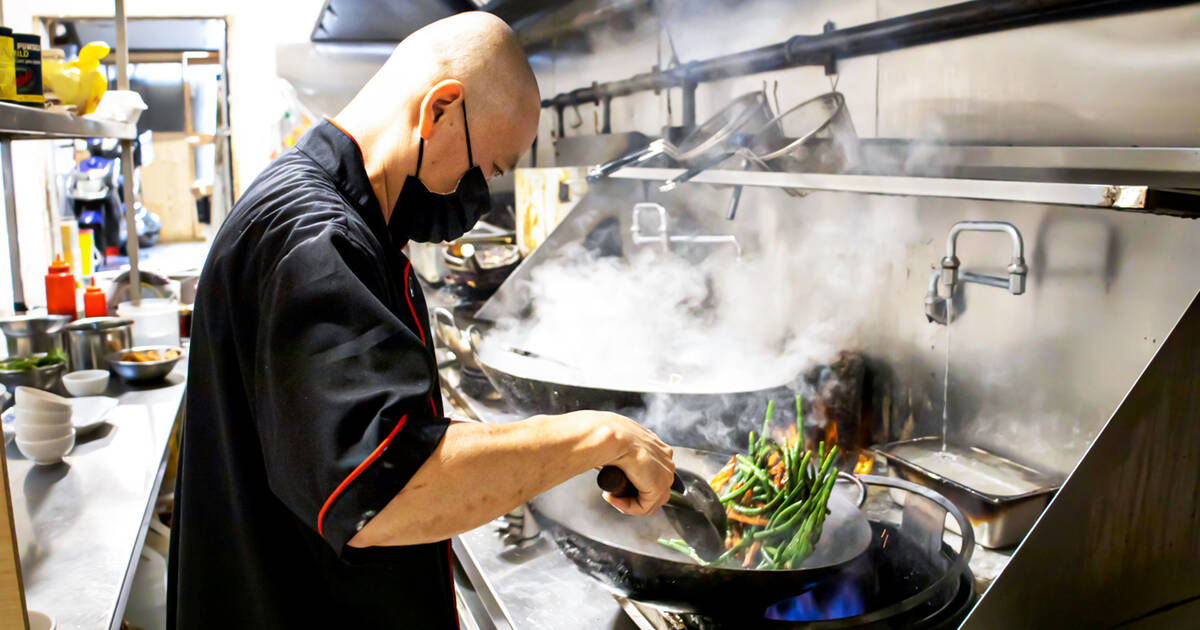