According to IFIC’s 16th​ annual Food & Health Survey​ released this week, consumers’ “definition of what a healthy food is has taken on a more positive tone in the last few years,”​ with more people defining healthy as containing certain healthful attributes and fewer defining it based on claims about […]

According to IFIC’s 16th​ annual Food & Health Survey​ released this week, consumers’ “definition of what a healthy food is has taken on a more positive tone in the last few years,”​ with more people defining healthy as containing certain healthful attributes and fewer defining it based on claims about what a product doesn’t contain or if it has low levels of negative nutrients, said Ali Webster, director of research and nutrition communication at IFIC.

“We found over a quarter of people ​[27%] define a healthy food as containing certain foods or certain healthful components, such as vegetables, fruits, protein, fiber, etc. And this is a higher number than said the same in 2016”​ when only 17% of respondents defined healthy based on positive attributes, Webster explained.

The most common definition of healthy given by the 1,014 Americans aged 18-80 years contacted for IFIC’s survey in late March was ‘good for you’ at 25%, followed by ‘includes vegetables’ at 10%, ‘includes fruit’ and ‘contains nutrients’ at about 7% and contains other certain components at about 6%.

A similar percentage of consumers – about a quarter – continued to define healthy as not containing or having low levels of undesirable nutrients, like sugar, fat, calories, carbohydrates and sodium, but this is a significant drop from 2016 when 35% of respondents defined healthy food in negative terms.

Other less common attributes that consumers applied to ‘healthy,’ which also dropped in the 2021 survey compared to 2016 are no artificial ingredients or additives, which was noted by about 6% of respondents, unprocessed or unadulterated (6%) and organic (4%).  Fresh, locally grown, non-GMO, simple or few ingredients and antibiotic- and hormone-free all also fell to less than 3% of respondents, according to the study.

Consumers’ perception of healthy eating patterns more broadly also reshuffled slightly to prioritize eating appropriate portion sizes of each meal and the right mix of foods. But avoiding ‘processed’ foods – a new option in the 2021 survey vs the 2016 survey – came in third, indicating this is a “major issue of concern,”​ Webster said.

Consumers’ reprioritization of ‘healthy’ products and eating likely comes from paying closer attention to their diets and the impact of nutrition on their health during the pandemic, speculated Webster.

“Over the past year, many people have taken the pandemic as an opportunity to examine their own eating habits, to make their own dietary approaches be more healthy. And, so there’s been this concern about the healthfulness of foods and looking to food to do things like improve our immune health and that type of thing,”​ Webster said.

She added that this increased awareness also is elevating consumers’ confidence in evaluating the healthfulness of products and preparing food at home that fits a healthy eating pattern.

According to IFIC’s survey, two in three Americans now claim to find it easy to determine the healthfulness of a product based on packaging information – another factor that may change how brands market products and the claims they make on pack.

Fri May 28 , 2021
(Confessions of Parenting) The beauty of TikTok is that you just never know what you’re going to get. I held off getting TikTok because I thought it was only about dancing. Then, by word of mouth, I heard about the Nacho Table Trend and then Whipped Coffee. All the chatter […] 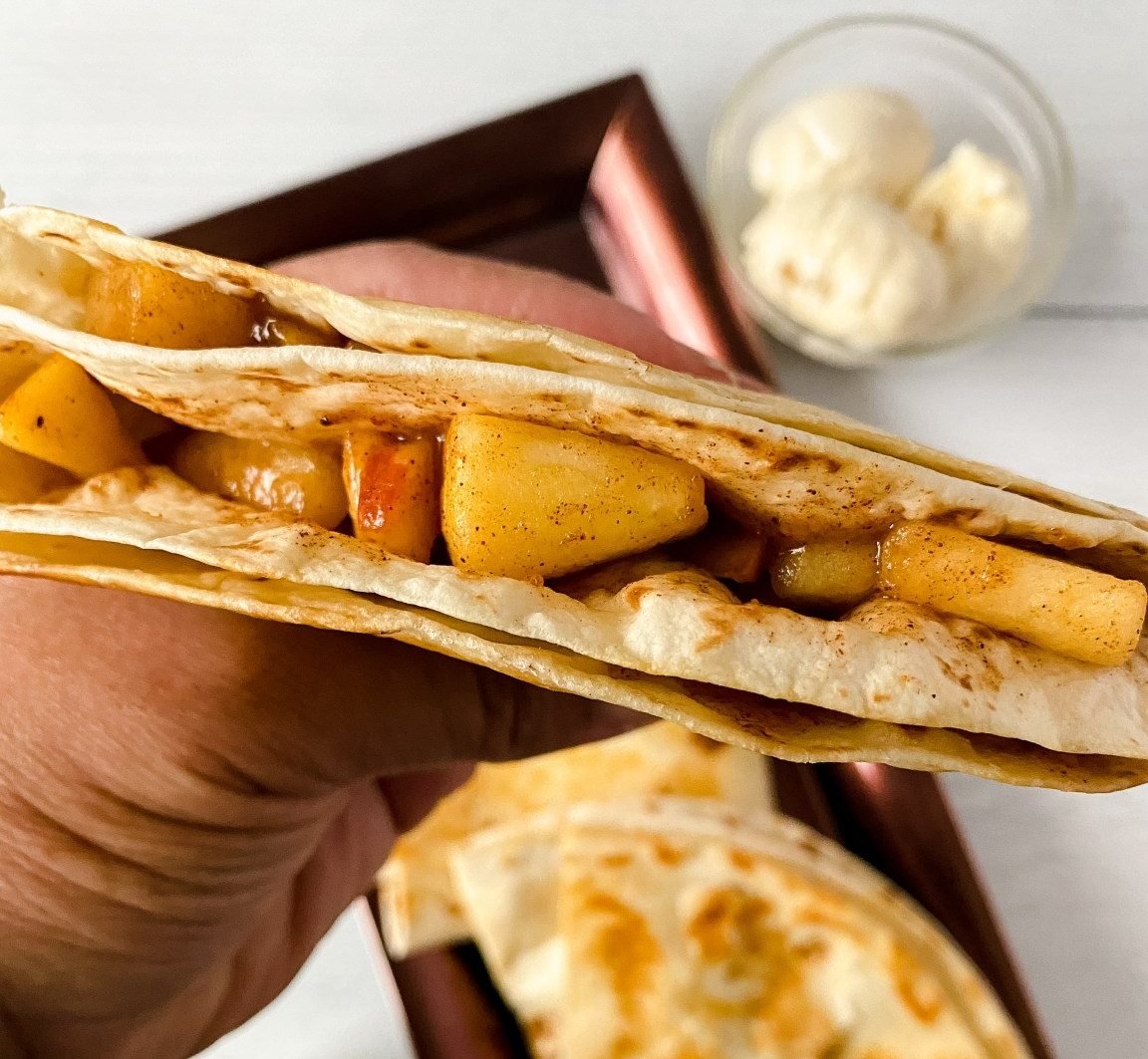