Photograph courtesy of Saputo Foodservice Half & half has carved out an indisputable spot in the coffee category. Datassential research confirms, in fact, that operators use half & half in the front of the house more than any other type of cream, due in part to its popularity as a coffee add-in. […]

Half & half has carved out an indisputable spot in the coffee category. Datassential research confirms, in fact, that operators use half & half in the front of the house more than any other type of cream, due in part to its popularity as a coffee add-in. But one-third of operators also use it as a back-of-house ingredient.

Many operators view the milk/cream hybrid—which typically contains 10.5% to 18% milkfat—as more than just a way to add a touch of creaminess to java. Jaimie Mertz, owner of The Red Bandana Bakery in Bethesda, Maryland, is among them.

Mertz allows customers to replace the milk in their smoothies with half & half, which makes the blended beverage “a really rich experience,” she says. She also uses half & half to prepare scrambled eggs and the quiche on her bakery’s menu.

The quiche recipe, which Mertz picked up in culinary school, is a “simple, nice canvas for creativity,” she says, allowing for different cheese, vegetable and other inclusions. Half & half offers “a happy medium between milk, which provides more protein structure, and cream, which has more fat and flavor,” she explains, giving the dish a balanced texture and taste.

A Dairy Option That Delivers

In addition to coffee drinks, some of Great Harvest Bakery and Café’s more than 200 locations add roughly an inch of half & half on top of Italian soda to create a rich cream soda, according to Corporate Trainer Katie White, who says it also can be added to high-quality orange juice to create a creamsicle effect.

Customers don’t request heavy cream very often, so to cut down on ingredient and storage costs, Great Harvest typically stocks half & half, as well as whole and skim milk. But neither milk option offers the same visual effect as half & half. Using anything other than half & half in these specialty drinks “would just look too watery,” White says.

For years, Great Harvest used half & half to prepare the egg portion of some of its breakfast sandwiches. At the time, the chain chose half & half after examining which ingredients were readily available and testing the quality, texture and taste half & half provided. In addition to offering a longer shelf life than milk, half & half added “a little more fluff” to the egg than traditional whole or skim milk did, White explains. (The company switched to preparing made-to-order eggs without a dairy component a couple years ago, however.)

Half & half also offers more flavor, she adds. “Any time baking calls for milk, I use half & half,” she says, noting that she also relies on it at home as a coffee mix-in.

Playing a Role in Recipes

Consumers may be happy to see half & half on your menu—they tend to prioritize using it over sweeteners in their coffee. And while most half & half consumption occurs at home, more than a quarter (26%) of consumers told Datassential they enjoy it more often away from home.

Currently, eight in 10 operators use and offer half & half in their restaurants. Although half & half doesn’t seem to be widely used in place of milk or cream in dishes (because it involves both milk and cream), it does have a variety of culinary applications, says Jessica Foust, RDN, vice president of culinary innovation and nutrition at food innovation consultancy Creative Food Solutions.

Half & half “goes really well in coffee-based beverages—and can also be used for cooking,” Foust says. “It has the benefit of delivering some of the creaminess cream would without all of the fat and calories.”

Because half & half delivers more creaminess than whole milk, it could potentially be used to create a lightened-up version of a recipe or, as Foust suggests, provide balance to a traditionally indulgent dish like mac and cheese. Half & half “gives you more wiggle room,” offsetting the fat in the rich cheese and other ingredients, in turn making the dish less heavy, she explains.

Half & half won’t work as a substitute for other types of dairy in every instance, however. Its fat content isn’t high enough to get a fluffy, foamy texture when whipped, for example, Foust says. To help prevent breakage or curdling, Foust also recommends tempering half & half before adding it to hot sauces or other ingredients. With a little care, she adds, half & half “can be applied just about anywhere.”

For restaurants that have purchased half & half for a coffee program, there’s opportunity to maximize the investment by cross-utilizing it as an ingredient in baked goods, soups and other items, Foust continues. “Those operations that use a ton of half & half for their beverage business are definitely finding creative ways to use up anything that would go to waste,” she says. “The surplus is going to be put into cream sauce, dairy-based pudding, and ice cream … possibly even a creamy, super thick ranch or Caesar salad dressing. If you need something creamy that doesn’t need to be whipped, your half & half can work hard for you across the menu.”

Half & half isn’t the only ingredient that can positively affect output and operations. Are you serving the dairy-based menu items consumers crave

Sun Jul 25 , 2021
(July 23, 2021 / JNS) Coffee culture in Israel is as varied as the population. Bedouin hospitality dictates finely ground dark coffee served in tiny cups; Arabs will serve strong Turkish coffee often spiked with a dash of cardamom and brewed in a raliya, or finjan as it’s known in […] 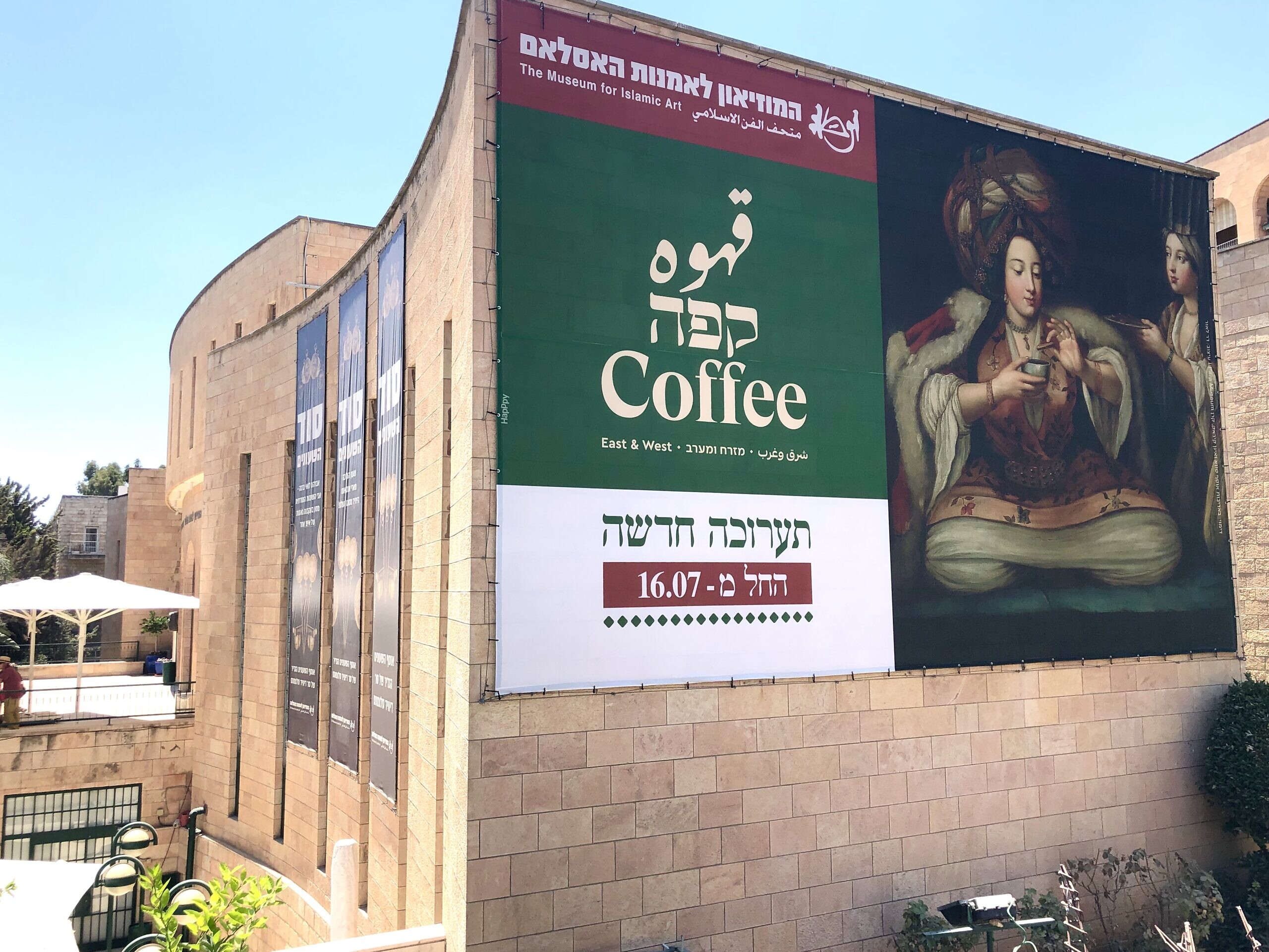