Over the past month, the coffee shop next to Walmart has been under heavy construction to convert its self-serve car wash into an additional dining room and expand the kitchen to create more room to work. Owners Chris and Natalie Swanson said the self-serve stall of the car wash did […]

Over the past month, the coffee shop next to Walmart has been under heavy construction to convert its self-serve car wash into an additional dining room and expand the kitchen to create more room to work.

Owners Chris and Natalie Swanson said the self-serve stall of the car wash did well during the COVID-19 pandemic. However, with some challenges maintaining it and a bustling coffee business on the other side of the wall, they made the decision to remodel the space into a new dining room and additional storage.

The drive-thru window of the coffee shop did even better than the self-serve stall of the car wash.

“Our drive-thru saved us,” Natalie Swanson said. “I can’t imagine surviving without the drive-thru.”

With dining rooms opening to full capacity, the Swansons made the decision to get rid of the self-serve car wash to allow more customers to sit down for a cup of coffee. The couple also noted that the automatic car wash is still operational and is generally pretty busy, with several cars going through an hour.

They contracted with Van Reese Construction in Cloquet to complete the work and everything should be finished in the next week or two.

With the expanded kitchen area, there will also be more room for staff to work, according to Natalie Swanson.

“With the additional space, I think we’ll be able to staff appropriately to keep things moving,” she said.

The new space will also allow the coffee shop to hire more people to staff “hospitality positions,” Natalie Swanson said. The staffers will work daily from 9 a.m. to 1 p.m. to help during the morning rush by cleaning recently vacated tables and grabbing needed items for the baristas behind the counter.

Natalie Swanson said she hopes the expanded kitchen will also allow her to add a few new items to the menu.

The Swanson tried to maintain the Northwoods feel of the cafe in the new dining room, Chris Swanson said. The new space allows more light, but is decorated with a cast iron stag coat hanger and other items that give it a “lumberjack feel,” Natalie Swanson said.

Until just a few weeks ago, the new dining room at Bearaboo Coffee Escape in Cloquet was a self-serve car wash. (Jamey Malcomb / [email protected])

Chris Swanson pointed out the three-paneled print of a sitka spruce that hangs on the wall. The giant evergreens dominate the Pacific Northwest, but they remind him of what the land around Bearaboo might have looked like.

“I like to think there used to be white pines standing right here,” he said.

The chairs are a hodgepodge collection Chris Swanson acquired over the years. Some are from the old Cloquet Middle School that he saved from a dumpster many years ago. Others are from a school district near Minneapolis.

In addition, the Swansons partnered with Scott Belsvik of Arrowhead Wood Products in Carlton to build hardwood tables for the shop. Chris Swanson and some family members spent time burning the word “Bearaboo” into each table.

“It’s fun to collaborate with local people and businesses,” Chris Swanson said. “It’s been all about community from the beginning.” 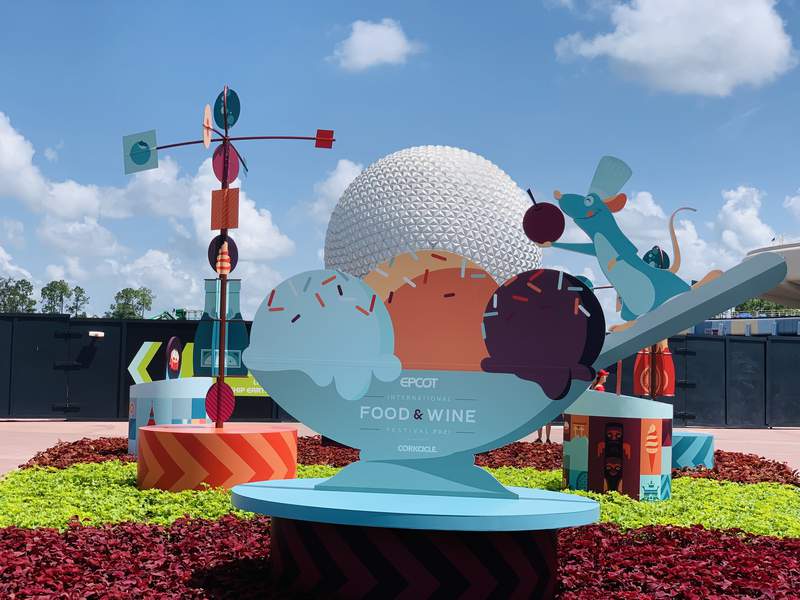