MISSOULA — This time last year, Iron Horse Brew Pub scaled back operations due to the pandemic. But even as the world bounces back from shutdowns, General Manager Todd Engel told MTN News that the restaurant continues to face hardships. “We did anything extra we could. We were making pickles […]

MISSOULA — This time last year, Iron Horse Brew Pub scaled back operations due to the pandemic.

But even as the world bounces back from shutdowns, General Manager Todd Engel told MTN News that the restaurant continues to face hardships.

“We did anything extra we could. We were making pickles and cookies and selling anything that we could on the side just to make sure that we could get through what was going on and it was difficult, but at times it was easier than what we’re dealing with now,” Engel said.

Unemployment in Missoula is trending down. The U.S. Bureau of Statistics showcases a steady decline in unemployed individuals from January to May of this year, which tells us people are returning to work.

Despite this, the local food industry is struggling to fill jobs. A quick search for “food hiring immediately” on the employment website Indeed shows 150 new jobs posted in the last two weeks in Missoula alone.

And like many local restaurants in town, Iron Horse can’t operate like normal. The rooftop deck and private party room remain closed—there’s just not enough staff to accommodate customers at full capacity. To attract workers, the business upped its wages.

“We’ve had to turn a lot of parties away and to us, it’s like we’re turning money away,” Engel said. “So we’re hiring for dishwashers, bussers, expo, line cook, and servers.”

Iron Horse normally opens every day of the week, but that’s also changed. A recent decision to close Tuesdays gives staff a day to breathe, and when the doors do open it’s busy.

“Our Mondays have been crazy. Our Mondays are like a Saturday night,” Engel said.

According to the Montana Works state government website, there are 10,000 fewer Montanans in the workforce today than there were at the start of 2019.

On June 27, Governor Gianforte ended Montana’s participation in CARES ACT unemployment aid that expanded benefits by $300 per week. To offset that change, the state started providing $1,200 Return-to-Work bonuses. So far this program has distributed over $100,000.

When asked about this program, Engel said it hasn’t helped; “It didn’t really seem to bring people in here.”

Engel said interviews are missed on a weekly basis, another problem the state made efforts to fix last week with a new announcement.

“We’ve recently heard from employers across the state with a common complaint: candidates for open positions submit applications and schedule interviews, only to skip out on it,” Gov. Gianforte said in a statement.

But Engel said one drawback to that reporting system is that it’s time consuming. The state requires employers to fill out detailed paperwork for each missed interview.

“I’m washing dishes to make sure we’re operating. I don’t really have time to stop and make calls for the 10 people that didn’t show up to their interviews,” said Engel.

The reporting system is meant to address unemployment fraud, so it would only apply to claimants.

To accommodate the extra work needed, staff at Iron Horse are taking on extra duties.

“Some of it’s really nice, some of it you can really tell our staff that have stepped up and want to make it work. And they’ll say, ‘It’s okay. I’m not going to make the tips today, serving, I’ll come back and wash dishes,’ and that’s awesome. It can be hard when you do it over and over and over,” Engel explained.

Unfortunately, difficulties don’t stop with the worker shortage. Food supply chains are unpredictable as the industry at large bounces back from shutdowns last year.

“Trucks are coming in later, things are missing on trucks,” Engel said. “We’re having issues getting chicken, shrimp, fish.”

Engel told us he thinks rising supply costs are sure to impact menu prices industry-wide.

“People are gonna have to change their prices. I mean, you can’t operate the same when you are paying everybody more money and pay more money for food. Everything’s going to have to go up,” Engel said.

MTN News will continue to track this developing economic story.

Sat Jul 31 , 2021
The steep rise in food insecurity during the COVID-19 pandemic has disproportionately impacted Black, Indigenous, and persons of color across the U.S. Emerging adulthood (i.e., 18- to 29-year-olds) is a time of particular vulnerability for experiencing food insecurity and when young people may begin providing meals for their own children.  […] 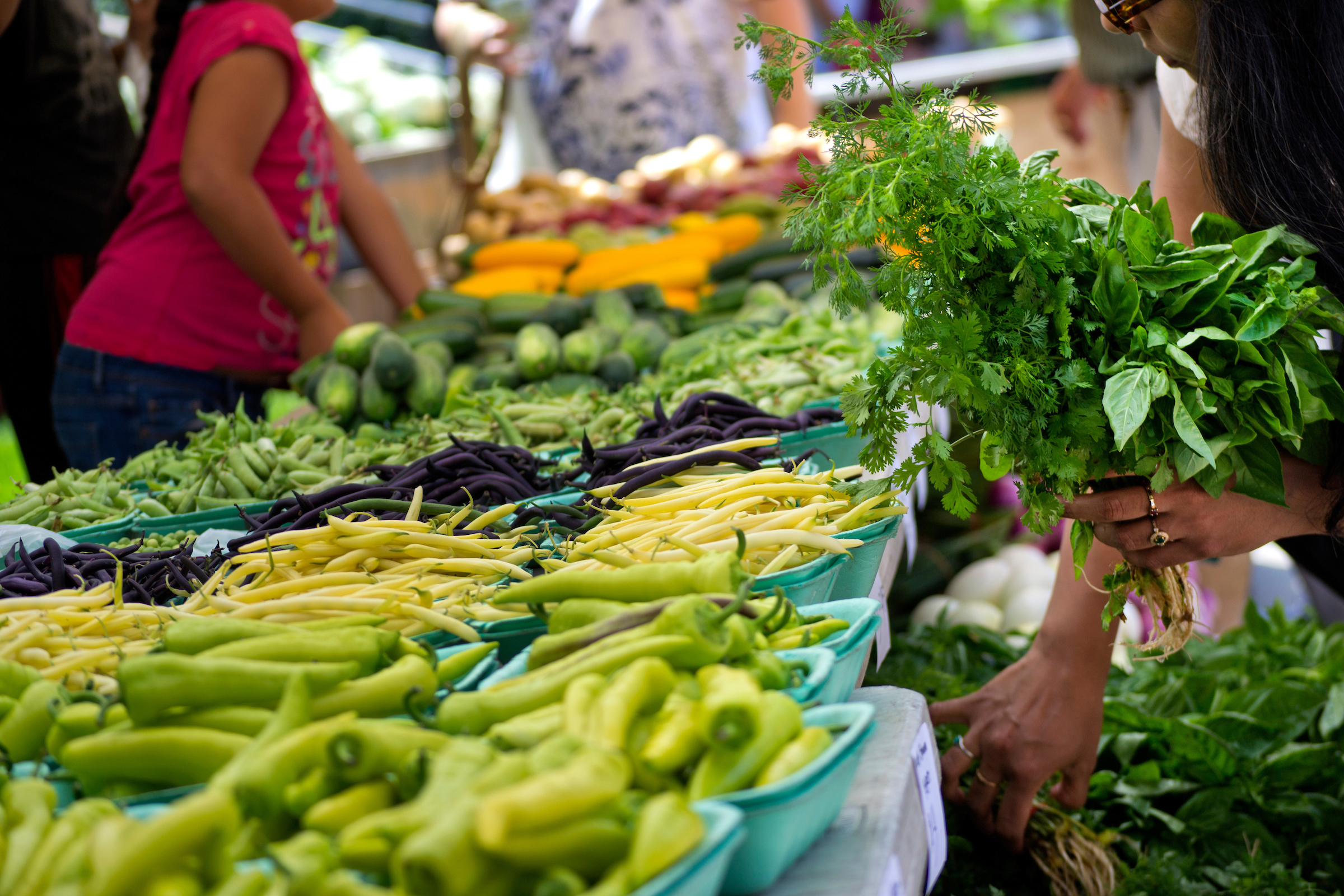