Liam Payne has reportedly ditched meat and fish from his diet after he was moved by powerful Netflix documentaries. The former One Direction singer, 27, has taken on a new vegetarian diet after watching several programmes about animal rights and the fishing industry on the streaming service, it’s claimed. Netflix […]

Liam Payne has reportedly ditched meat and fish from his diet after he was moved by powerful Netflix documentaries.

The former One Direction singer, 27, has taken on a new vegetarian diet after watching several programmes about animal rights and the fishing industry on the streaming service, it’s claimed.

Netflix streams Seaspiracy, a hard hitting documentary about the global fish trade, and Cowspiracy: The Sustainability Secret, which is about the potential dangers of the meat industry.

A source told the Daily Star: “During lockdown Liam watched a lot of Netflix – especially documentaries.

“He saw some about how brutal the industry can be at times and found it scary.

It’s claimed that Liam had tried being a pescatarian in the past, which means eating fish but not meat.

The source continued: “He’s previously dabbled in pescetarianism when he was preparing for his Hugo Boss underwear campaign but he’s now trying a totally meat and fish free diet.”

The Mirror has contacted a rep for Liam and is awaiting comment.

It comes after Liam’s ex Cheryl, with whom he shares a four-year-old son called Bear, revealed she goes meat-free several days a week.

“I eat [vegetarian] three, four days a week normally,” Cheryl told Marie Claire. “I only really eat it if my body says it wants too. Otherwise, I just don’t fancy it.

“It’s just a very natural thing that’s happened. It wasn’t even a conscious shift. I just felt like that.”

Liam previously said that he was only able to eat fish and protein shakes ahead of his Hugo Boss campaign, in which he posed in his underwear.

He said: “I had to eat five meals a day, and drink 1,200-calorie protein shakes almost every hour — to pile on loads of weight.

“Then you have to train hard every day. I call it fish month because white fish was the only thing I was allowed to eat for four weeks. But it works.”

But he admitted he struggled to keep it up, adding to The Sun: “It was difficult to separate that lifestyle from everything else.

“When you’re in creative mode, you want to create, you want to be a bit of a slob and be in this chill zone. But that was so militant — I was counting calories and thinking about food and diet all the time.”

Liam has changed up his look this week by dyeing his dark brown hair bright blonde.

He took to his Instagram Stories on Wednesday night to share a photo of himself shirtless in bed as he showed off his new look.

It comes after he revealed his split from his fiancée Maya Henry.

The couple had been together since 2018, but first sparked split rumours when they hadn’t been seen together for months.

The Importance of Healthy Food: Dieting vs. Lifestyle Change

Tue Jun 22 , 2021
To read part 1 of the series, click here Diet or lifestyle change? Looking at food as a quick fix to lose weight or drop a pant size can be detrimental to our mental health. It can leave us feeling depressed, anxious, obsessed, and crazed about food and body image […] 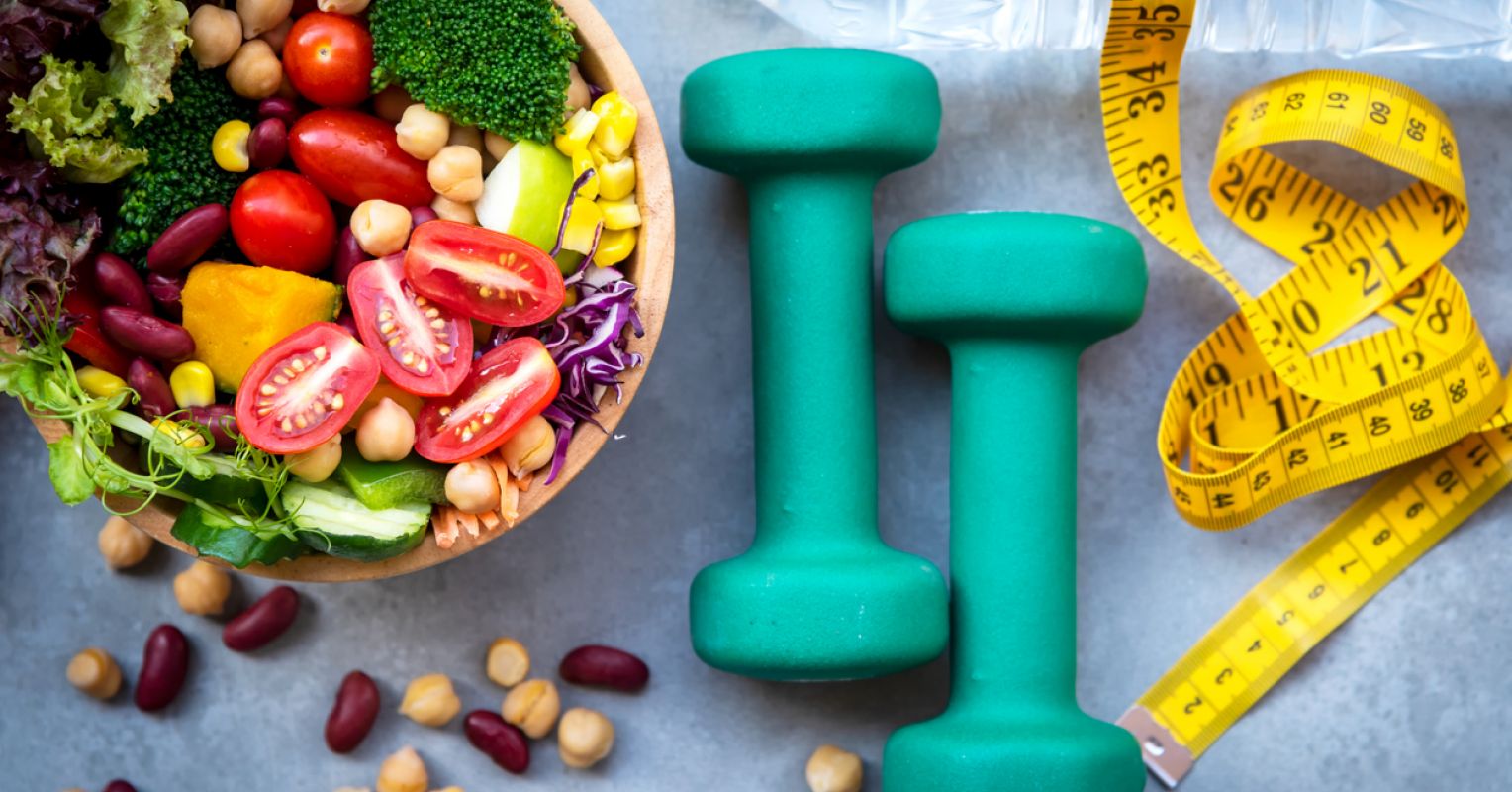