^ Keep Dallas Observer Free I Support Local Community Journalism Support the independent voice of Dallas and help keep the future of Dallas Observer free. Baseball is back, and nothing can stop us from being happy about it. Apart from the pandemic. And the All-Star Game controversy. And the Rangers […]

Support the independent voice of Dallas and help keep the future of Dallas Observer free.

Baseball is back, and nothing can stop us from being happy about it.

Apart from the pandemic.

And the All-Star Game controversy.

And the Rangers being mediocre at best.

OK, so this season probably won’t be one we tell our grandkids about. Nevertheless, the cookware company Le Creuset has given us more reasons to talk about America’s pastime, especially if you love the Yankees, Red Sox, Cubs or Dodgers. And if you don’t love any of those teams, you’re still in luck: We’re about to make fun of them!

Le Creuset teamed up with Major League Baseball to create four new Dutch ovens enameled with those teams’ colors and logos ($450 each). While we can’t begrudge the company for choosing the four most popular teams for these pretty pots, we can provide some recommendations for what fans should make in their team’s oven. Plus, since the Rangers didn’t make the cut (despite the fact that one of their former players is literally nicknamed “The Dutch Oven”) we went ahead and dreamed up a world in which a Rangers-themed dutch oven does indeed exist.

New York Yankees
According to my aunt and the internet (the two smartest people I know), Dutch ovens are perfect for making spaghetti and meatballs. And based on my trips to New York and episodes of Seinfeld, it’s clear many Yankee fans have a fondness for Italian food. This meatball and pasta recipe is a great pick for the Bronx Bombers, and it might help these spoiled, perpetually angry fans feel better about their team’s slow start. If you’re not a fan of meatballs, this Italian wedding soup recipe is a great alternative.

Boston Red Sox
This one’s obvious: clam chowder. Sure, it’s an acquired taste, but this classic New England dish is the perfect pairing for a Boston-themed Dutch oven. If you want an even more authentic Boston experience, turn on the Sox and get mad every time the fawkin’ umps or the fawkin’ ballplayers make a fawkin’ mistake. Not a clam fan, Sean? Churn some Boston baked beans instead.

Chicago Cubs
At the risk of offending my fellow Texans even more than I already have, I had some of the best-pulled pork I’ve ever had in Chicago just a couple of years ago. However, I’d be remiss if I didn’t stick with a classic here. Dutch ovens can indeed make a mean deep-dish pizza. If you’re feeling up for even more adventure, try your hand at making what is probably Chicago’s second most famous dish: the jibarito sandwich. Please note: 100+ years of pain and suffering are not included with your Cubs-themed dutch oven.

Los Angeles Dodgers
Ah, the world champs. It’s not enough that they have the most money, the most glamorous city and a lineup of insanely talented batters to boot. No, they had to have their very own Dutch oven, too. Los Angeles is a mecca of fantastic food, so narrowing down the perfect Dodgers dish may be a challenge. But it’s hard to beat a solid French dip. While you may not reach the mastery attained at an L.A. mainstay like Philippe’s, you can certainly create a savory sandwich to enjoy while you watch the Dodgers win 120 games this year.

Texas Rangers
From boomsticks to rattlers and nacho mountains called “stacks,” the Texas Rangers have a long, illustrious history of fine dining (for certain definitions of fine, anyway). You may be so enticed by their new ballpark’s offerings that you ditch the kitchen and head to Arlington. But if you prefer to avoid large crowds (see: a global pandemic) then it’s time to spray paint your Dutch oven with a big ol’ “T” and cook some good ol’ BBQ. A nice slab of ribs will do the trick, as will some pulled barbecue chicken sandwiches. If you’re trying to stay healthy, I suggest skipping this Rangers season entirely. Rebuilding isn’t for the faint of heart (or the sober.)

Keep the Dallas Observer Free… Since we started the Dallas Observer, it has been defined as the free, independent voice of Dallas, and we would like to keep it that way. Offering our readers free access to incisive coverage of local news, food and culture. Producing stories on everything from political scandals to the hottest new bands, with gutsy reporting, stylish writing, and staffers who’ve won everything from the Society of Professional Journalists’ Sigma Delta Chi feature-writing award to the Casey Medal for Meritorious Journalism. But with local journalism’s existence under siege and advertising revenue setbacks having a larger impact, it is important now more than ever for us to rally support behind funding our local journalism. You can help by participating in our “I Support” membership program, allowing us to keep covering Dallas with no paywalls.

Tyler Hicks was born in Austin, but he grew up in Dallas. He typically claims one or the other, depending on which is most convenient. His work has appeared in Texas Monthly, Truthout, The Texas Observer and many other publications. 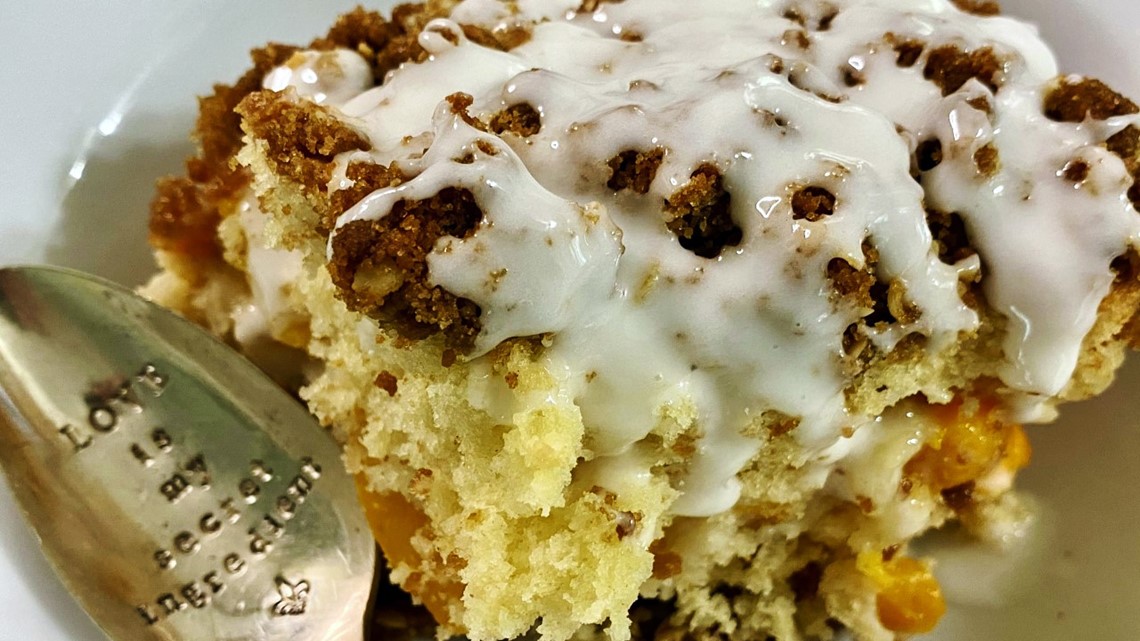