Rosemary Square will welcome yet another healthy eats restaurant this fall, adding to its recent crop of veggie-loving eateries. Sweetgreen, a national fast-casual salad chain with a cult following, is expected to open at the downtown West Palm Beach plaza sometime in November, according to a restaurant publicist. The 60-seat, […]

Rosemary Square will welcome yet another healthy eats restaurant this fall, adding to its recent crop of veggie-loving eateries.

Sweetgreen, a national fast-casual salad chain with a cult following, is expected to open at the downtown West Palm Beach plaza sometime in November, according to a restaurant publicist. The 60-seat, seasonally inspired restaurant will offer indoor and outdoor dining areas.

With Georgetown roots and its headquarters in the Los Angeles area, Sweetgreen aims to be the “Starbucks of salad,” as co-founder Nathaniel Ru has put it. The 14-year-old brand has grown to include more than 130 locations, including three in Miami.

Across from True Food Kitchen

The upcoming West Palm location will slip into the space between the Tommy Bahama and Casper stores, just across the street from True Food Kitchen, the most recent health-minded restaurant to debut at the renovated plaza. Other recent healthy spots at Rosemary Square include Planta and Pura Vida.

“Since its debut in Miami last year, Sweetgreen has been thinking about how it will continue to bring fresh, healthy food to communities throughout South Florida, and downtown West Palm Beach felt like the perfect location to call its next home,” said restaurant publicist Jess Davis in an email.

The advance team has hit the ground running, she said.

“The team has been immersing themselves in the community — meeting local suppliers, connecting with local businesses, and learning more about the local culture,” Davis said.

On the Sweetgreen menu

Other Sweetgreen salad options include a kale Caesar, a Buffalo chicken bowl and a Super Green Goddess salad that boasts lentils, chickpeas, roasted sweet potato, raw beets, shredded cabbage and other toppings. (Presently in Miami, salads are priced from $9.95 to $13.95.)

Warm bowls include a pesto protein bowl, a chicken tostada bowl, a harvest veggie bowl and a citrus shrimp and avocado bowl. (Miami’s current prices for warm bowls start at $11.95 and range to $14.45.)

In the Miami area, Sweetgreen locations include restaurants in Coral Gables, Coconut Grove and Wynwood. A South Beach location has been announced on Sweetgreen’s website.

The Sweetgreen brand has been working to reach the Generation Z market. Earlier this year, the salad chain brought on tennis star Naomi Osaka as a partner and brand ambassador.

What Is Turmeric Coffee? Health Benefits and Recipe

Wed Sep 8 , 2021
Turmeric coffee and golden milk lattes have surged in popularity over the past few years — and for good reason. These beverages are warm, comforting, colorful, flavorful, and loaded with healthy nutrients and antioxidants. Turmeric coffee is incredibly simple, as the only extra ingredient is turmeric, a vibrant yellow spice […] 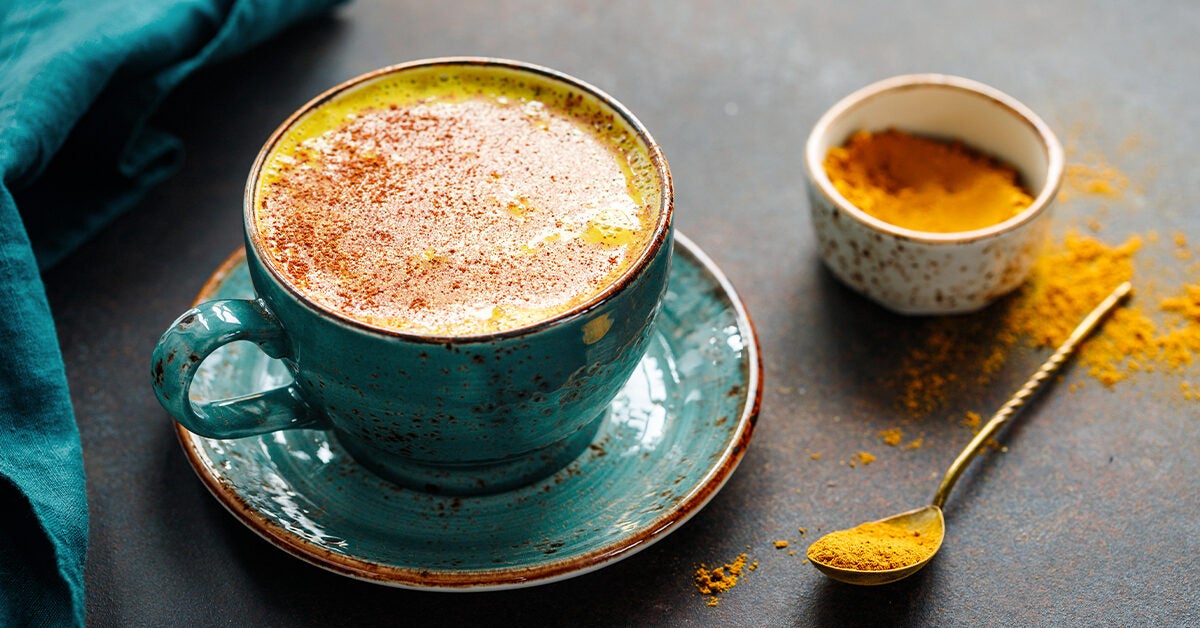