Over the weekend as Chicagoans dined at Black-owned restaurants to celebrate Juneteenth, one of its most iconic vegan restaurants celebrated a renaissance. Since 1981, Soul Vegetarian, the 75th Street restaurant that has been ahead of the curve, offering meat- and dairy-free items like protein tidbits, the barbecue twist, and veggie […]

Over the weekend as Chicagoans dined at Black-owned restaurants to celebrate Juneteenth, one of its most iconic vegan restaurants celebrated a renaissance. Since 1981, Soul Vegetarian, the 75th Street restaurant that has been ahead of the curve, offering meat- and dairy-free items like protein tidbits, the barbecue twist, and veggie gyros, reopened on Saturday, June 19 with Mayor Lori Lightfoot presiding over a ribbon-cutting ceremony in Chatham.

For years the restaurant displayed a sign in the window reading “proudly Black owned.” It was closed since the pandemic and is now known as Soul Veg City. Co-owners and siblings Arel Brown and Lori Seay, the children of founder Prince Asiel Ben Israel, in 2017 purchased the 112-year-old building at 205 E. 75th Street with the goal of completely remodeling the building, according to VegNews. Now the space features a purple-and-gold color palette with exposed brick, wood, and marble. There’s an expanded dining room, plus an Instagram-friendly selfie wall featuring a neon sign that proclaims “100% Vegan Vibes.”

There are tweaks to the food, too: staff are using a pizza oven to create vegan flatbreads and slices, and a new bar will serve beer and wine. Longtime fans will still be able to find favorites like meatless Chick’n Drumsticks slathered in sauce, but can also expand their repertoire to include new menu items like a Marvelous Mushroom Burger (black-eyed peas, barbecue sauce, soy cheese, fried onion rings).

Lightfoot was on hand as the Soul Veg’s owners were recipients of the city’s Neighborhood Opportunity Fund, which is aimed at helping Black, Indigenous People of Color (BIPOC) business owners with storefronts on the South, Southwest, and West sides. In a speech, the mayor drew a connection between the success of Black-owned local businesses and advancement for Chicago’s Black communities in general.

“…I am so happy and pleased and humbled to be able to be in spaces like this, in moments in time like this, to make sure that we make good on the promise of pushing our community forward in a way that shares wealth,” Lightfoot said on Saturday. “Not just the wealth of money and finances, but the wealth of mind, body, and spirit to say that as Black people, if we unite… there is nothing that can stop us from being our true selves, living our lives to fulfillment, and passing on those gifts to our children.”

— Community members are working to save the Klas Building, a nearly century-old structure that once housed a Czech and Slovak restaurant in suburban Cicero in the hope of restoring and reopening the venue with a restaurant, bar, museum, and event space. Czech community leaders in the area have formed a 501c3 to purchase and rehabilitate the building, and aim to raise $500,000 via GoFundMe.

— Longtime neighborhood Italian spot Ristorante Agostino at 2817 N. Harlem Avenue in Montclare temporarily closed last week after an early-morning electrical fire caused extensive damage in the kitchen, according a Facebook post. No one was injured, though ownership warns that it may take some time before the restaurant reopens. “This is not going to be a short process,” they write on social media. “We will keep you all updated once we know how long restoration is going to take.”

— Detroit’s Buddy’s Pizza, which has been rumored for years to be interested in a Chicago location, is taking the next step to further its quest to establish itself as a national brand. Buddy’s is partnering with pizzerias across the country on Wednesday, June 23 on the latest fake food holiday: National Detroit-Style Pizza Day. The Chicago representative will be Andersonville’s Fat Chris’s Pizza and Such which will donate 15 percent of the day’s sales to Lakeview Food Pantry, according to a news release.

— A new partnership between A Silver Lining Foundation and the Illinois Restaurant Association will give hospitality workers without insurance access to free mammograms, ultrasounds, and other breast health tests. Workers interested in a test should call (312) 345-1322 and mention the word “restaurant.” An association news release iterates that patients will be asked general information including date of birth and address, but won’t be asked about financial or immigration status.

Healthy Summer Foods That Will Make You Feel Great

Mon Jun 28 , 2021
One of the world’s worst kept secrets is the relationship between what you eat and how you feel. Many people look at healthy food and dietary choices as something that costs you now and doesn’t pay off until you’re in your eighties. This isn’t the case at all. What you […] 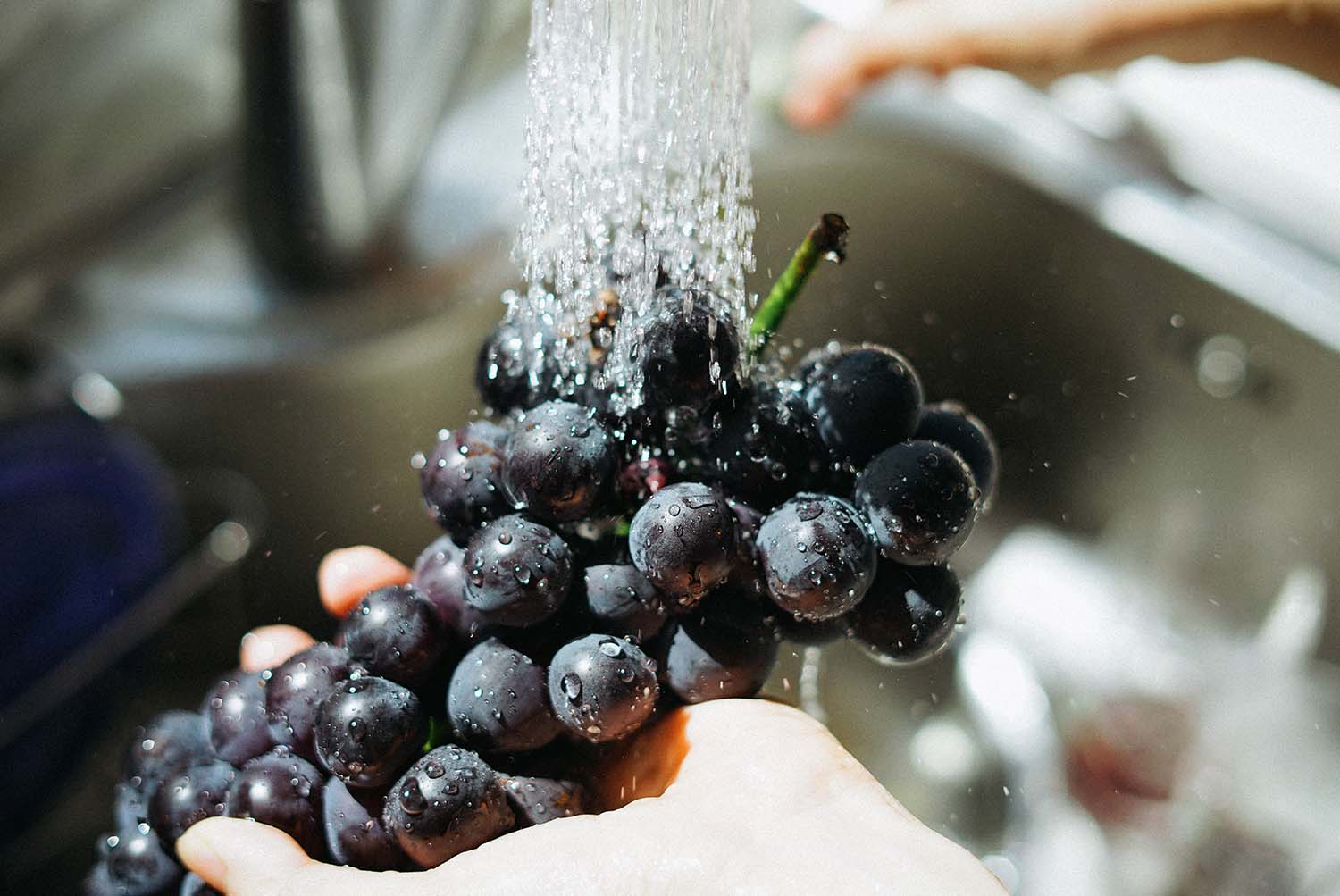