Hi, everyone! I have noticed that, after 17 months of spending much more time at home, I hum more than I used to. Ramble of the Day Preseason is now a thing of the past, but I feel the need to mention a recent meeting between Cádiz and Atléti. I […]

I have noticed that, after 17 months of spending much more time at home, I hum more than I used to.

Ramble of the Day

Preseason is now a thing of the past, but I feel the need to mention a recent meeting between Cádiz and Atléti. I always find it funny when preseason matches end with someone lifting a trophy, because trophies are supposed to mean everything in sport and preseason is the direct opposite of that.

That is one of the largest trophies I have seen, and it’s for a preseason tournament! It reminded me of my trip to Madrid a few years ago, when I did a stadium tour of the Santiago Bernabéu. I think I saw a version of this trophy in person (behind glass, of course) but it seems like there are a few other random and giant trophies worth winning out there.

I have no idea what the one all the way to the right is. I’m probably more curious about that one than any of the others.

Stay informed, read this: Brian Seibert on “Stare Decisis,” a ballet in New York that features an all-Black cast for The New York Times

Links of the Day

The Portland Timbers and Thorns will require spectators to show proof they are vaccinated against COVID-19 beginning next week.

A longer read: Rob Harris interviews ex-Afghanistan international Khalida Popal on establishing the women’s national team and the current state of the country’s female footballers for the Associated Press

Wed Aug 25 , 2021
One in three meat-eaters who follow Meat Free Monday (MFM) for five years and beyond turn vegetarian, a new study claims. Research by the Brighton and Sussex Medical School (BSMS) and MFM has found that more than 30 per cent of those who engaged with the programme for five years […] 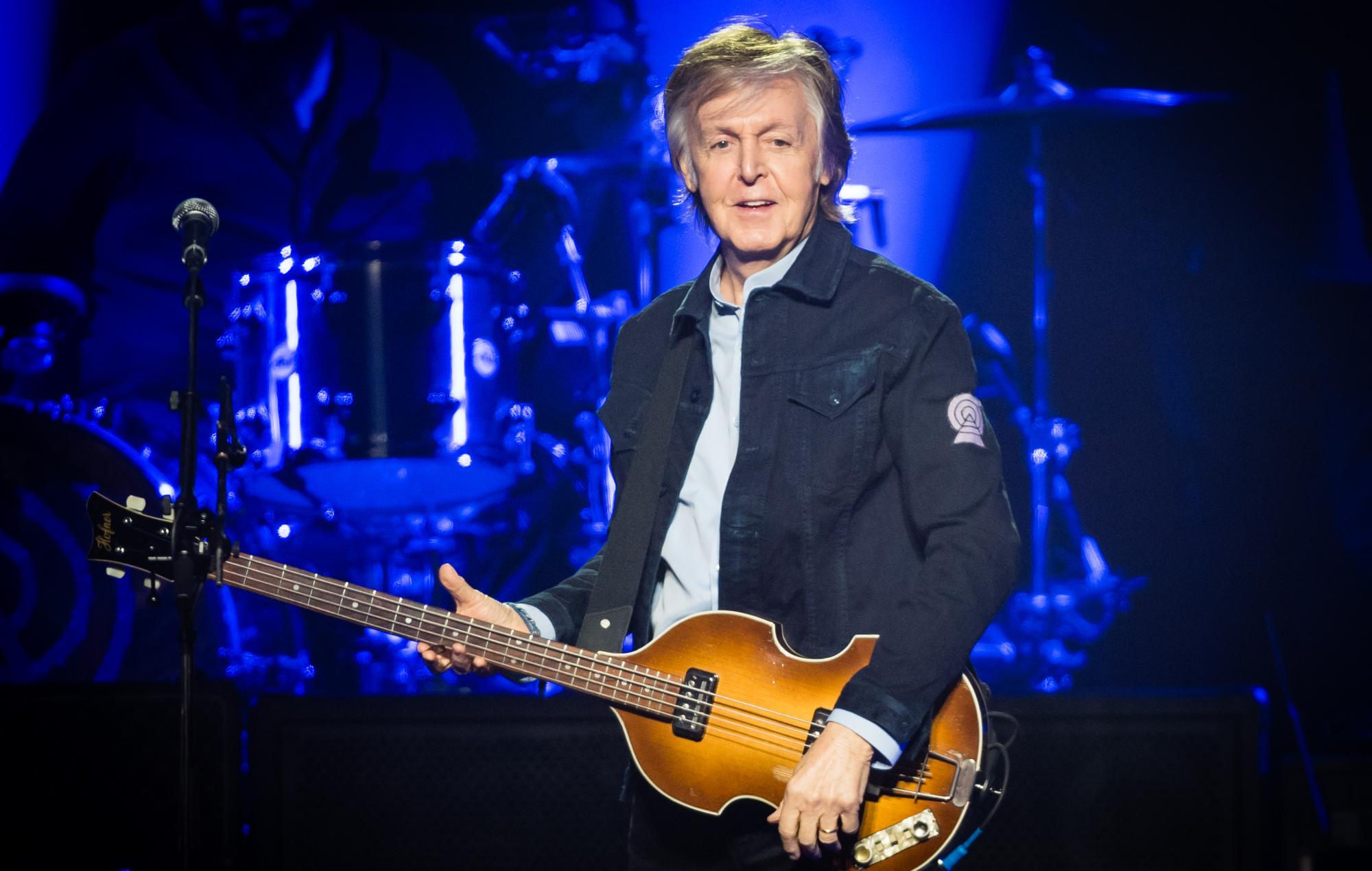