USPS espresso stamps Known for its timely deliveries, the U.S. Postal Service has at long last dedicated a series of stamps dedicated to the magic elixir that has helped fuel the modern-day specialty coffee industry in the United States: espresso drinks. The agency released the collection of 55-cent postage stamps […]

Known for its timely deliveries, the U.S. Postal Service has at long last dedicated a series of stamps dedicated to the magic elixir that has helped fuel the modern-day specialty coffee industry in the United States: espresso drinks.

With artwork inspired by 1920s and ’30s advertising posters and art deco-inspired lettering the collection is meant to capture “the inviting atmosphere of an early 20th-century cafe,” according to the USPS.

Not minding the fact that espresso machines weren’t mainstays in U.S. cafes until about three-quarters of a century later, nor the fact that there’s no clear vision of cafe culture in the early 20th-century melting pot of the United States, the USPS is instead focused on the here and now.

“Espresso drinking in the United States is at an all-time high,” the agency stated. “With the growing popularity of artisanal coffee shops, extensive research on the roasting and brewing process, and continued innovation in machinery to make the perfect cup, specialty coffee is better than it has ever been.”

Dedicated philatelists — a.k.a. stamp collectors and researchers — have noted that outside of a pair of ornate 5-cent coffee pot stamps that were released in 2007, this is the first time that the USPS has released stamps focused explicitly on coffee, a beverage that Americans drink at a clip of 646 million cups per day.

The honorary place of issue of the new stamps is Seattle, where a well-known coffee company called Starbucks helped drive an American espresso revolution in the 1980s and ’90s.

Customers may purchase stamps and other philatelic products through the Postal Store at USPS store. 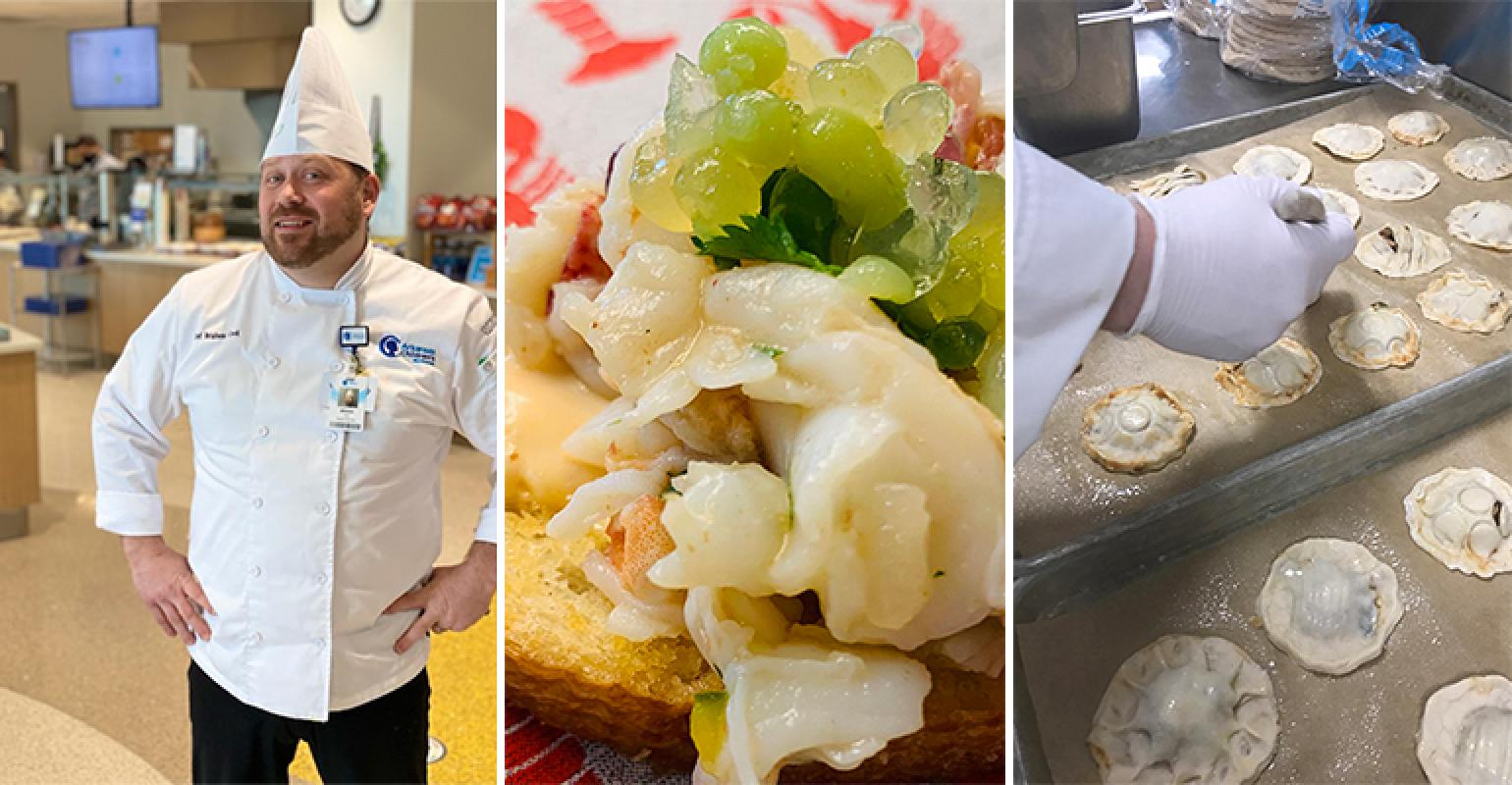